AT A GLANCE: Bethlehem

*All matchups in playoffs.

RHS currently has the second highest RPI (.831) in all classes.  2A, Lexington Christian holds a .968 RPI for the top spot.

Russellville’s 2020 senior class took advantage of the extra year of eligibility rule and seven of the eight seniors have returned for a fifth year.  Additionally, four players appear on the RHS roster that were on the Logan County football team in 2020 (two of those being fifth year seniors).  However, Russellville had 32 players on its roster in 2020 and in 2021 it only has 30. 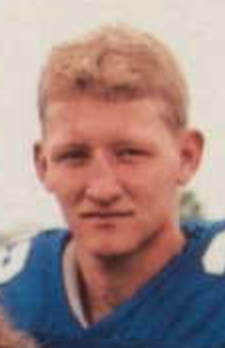 ABOVE: Former Rocket, Chad Perryman (1990-1993) scored 147 points in his career which is the 15th most in school history.  Current Rocket, Preston Morgeson is only five points behind Perryman. 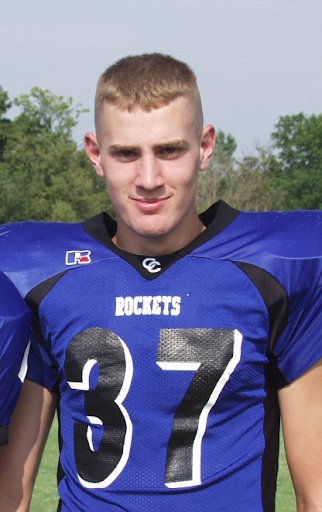