AT A GLANCE: Dresden

* The state of Tennessee does not count COVID “wins” as an actual win meaning Dresden’s record for Tennessee’s purpose is 6-3,3-1.

Crittenden County Results Versus Out of State Opponents 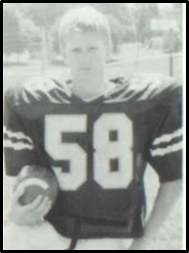