AT A GLANCE: Rockets Head East to Bardstown

During what season did Crittenden County football players sport this haircut for their playoff run?

Click below on "Read More" to find out the answer! 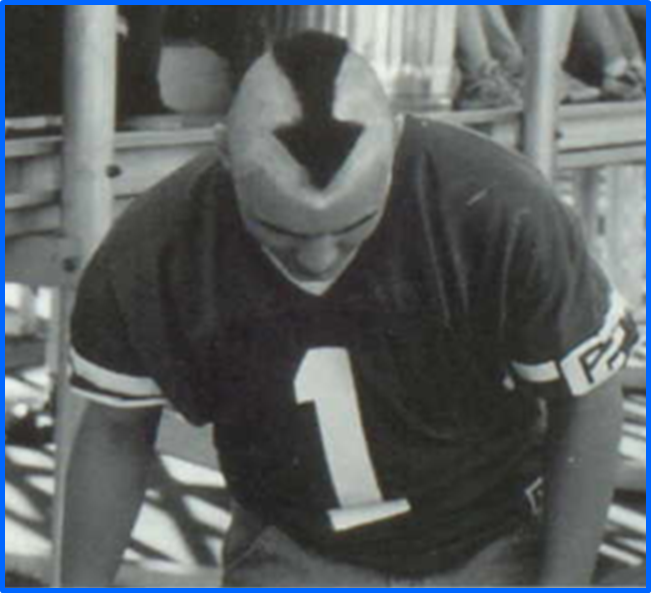 *All matchups in playoffs except 2021. 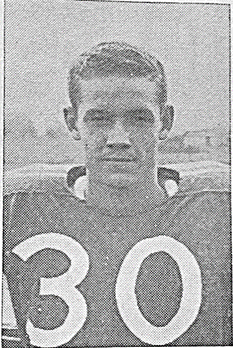 ABOVE: #30, Jimmy Hopper (1960-1963) is soon to be passed by Preston Morgeson in multiple statistical categories including "TDs Responsible For" and "Points Scored in a Career."  Hopper was selected to the 1963 All-State Third Team by the Associated Press.  He also holds the record for most rushing yards in a game with 343 against Sturgis in 1963.