AT A GLANCE: DeSales Colts

ABOVE: Donny Beverly (#37 in color), Dennis Mott (#21), Ethan Dossett (#10), and Johnny Crider (#37).
Find out what select statistical group these four former players and a current Rocket are part of in this week's post.

Also, check out a review of this week's matchup against DeSales! 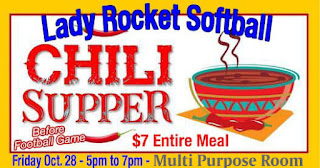 After a year off in 2016, Jackson was an assistant coach at Trinity in 2017 and the head coach at Seneca in 2018 before heading to Male.

Jackson was an offensive coordinator at Male for three seasons.

Jackson is originally from Corbin, Kentucky and played college football at Centre. 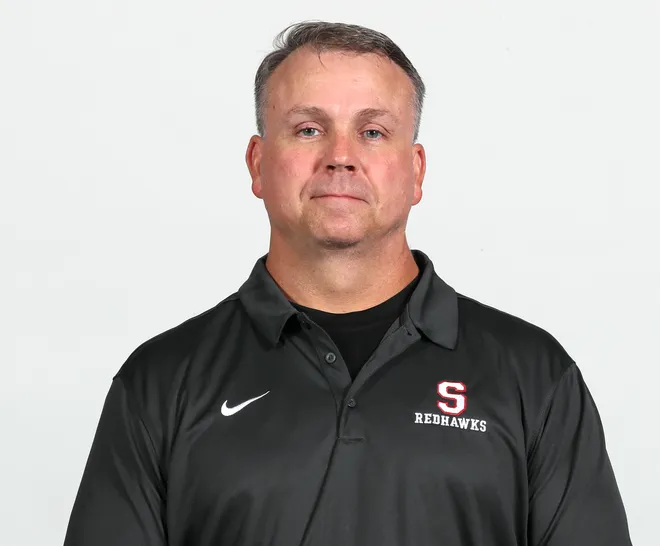 Posted by Rocketland News & Notes at 9:08 AM