Trivia Question of the Week 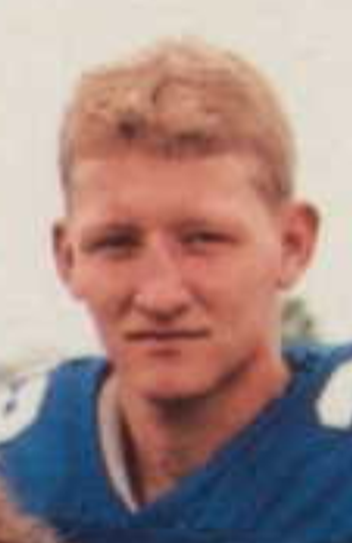 Chad Perryman (pictured above), Preston Morgeson, and Kaleb Nesbitt are the only three Rockets in school history to do what?

Liberty Creek is not playoff eligible this season. 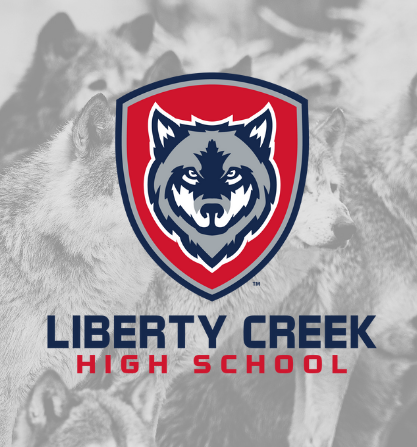 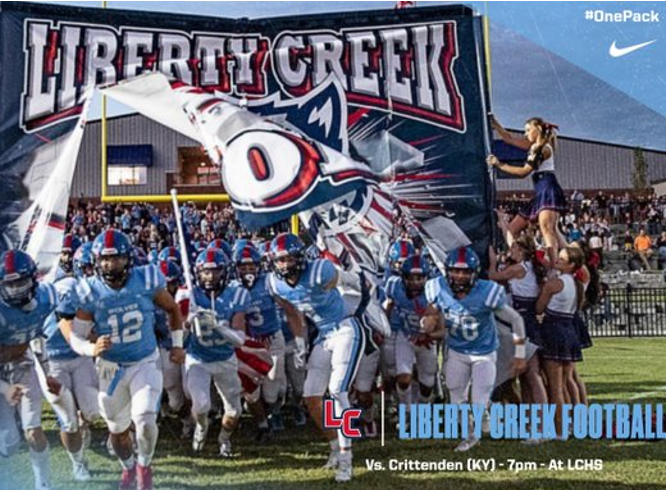 For the overtime period, Fulton County fumbled the ball and Russellville recovered.

After two direct snaps to Woodard, Russellville scored and won the game 38-32.

Trivia Question Answer is B.

Posted by Rocketland News & Notes at 1:36 AM